Axis Tech will produce a crane for a Ukrainian company 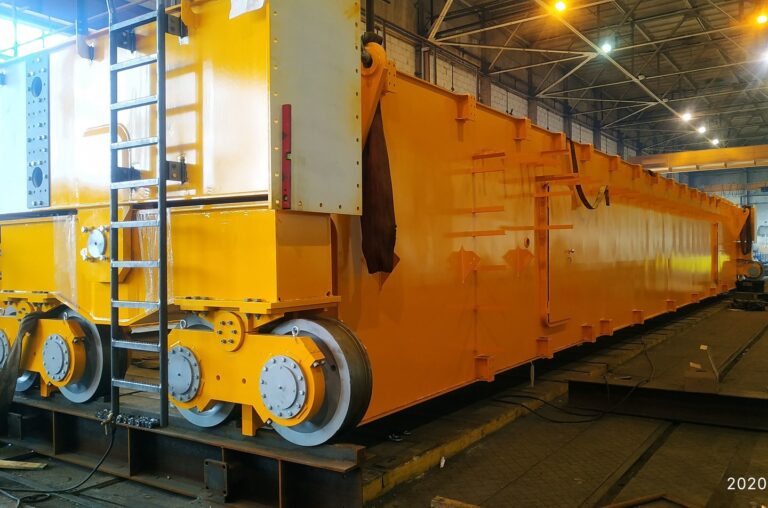 Energy production solutions and steel processing company Axis Tech, which has produced a giant bridge crane for the Ukrainian concern Metovvest’s metallurgical plant Azovstal, is planning to expand its operations in this market. The value of the project, during which Axis Tech designed, manufactured and will soon install a 200-tonne crane.

“After adding the first product to the customer, we started a new stage of negotiations for the production of three more powerful cranes at the Azovstal plant. A successful start allows us to plan not only further cooperation with different plants of the concern Metinvest, but also other participants of the metallurgical market in Ukraine, ”said Paulius Arštikys, General Manager of Axis Tech.

According to him, the company has also produced lifting mechanisms with higher lifting capacity, but in the past Axis Tech provided a production service – it worked according to customer drawings and was limited to the production of steel structures. “The latest bridge crane is our author’s work: from A to Z, designed and manufactured by Axis Tech, including electrical and automation parts. This is a big step forward, “said P. Arštikys. 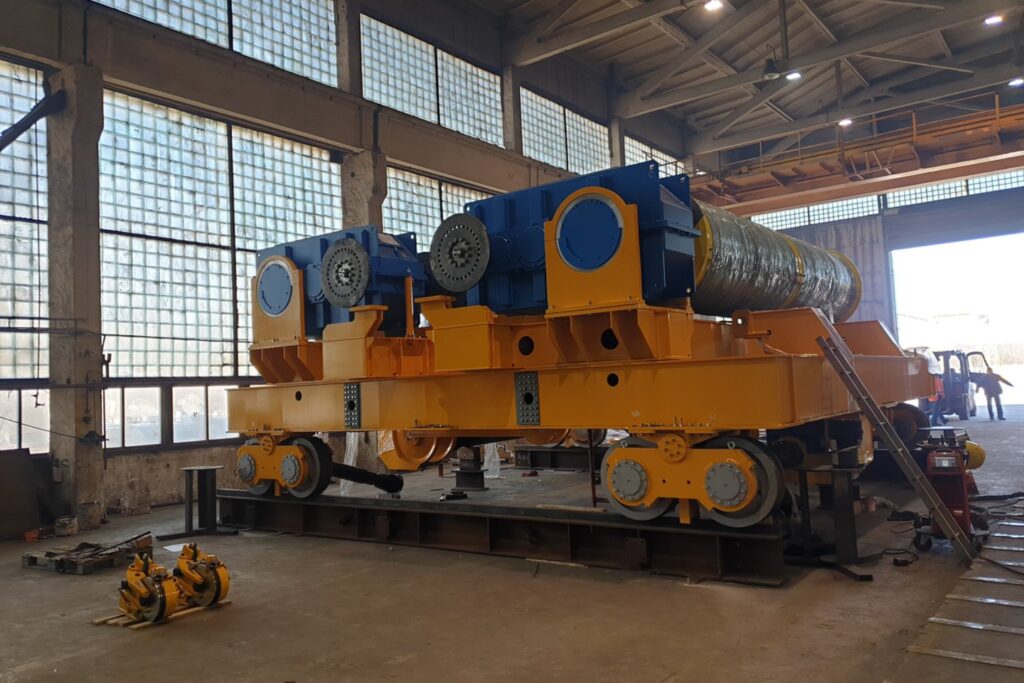 The construction weight of the crane for transporting scrap metal to the melting furnace is as much as 260 tons, the lifting height is 36 meters, the distance between the axes of the crane’s movement is 24 meters. The first contract for the design of this giant was signed by Axis Tech in 2018, and the contract for production was signed in April 2019.

Unforeseen challenges to the smooth process of adding an impressive crane were suggested by the restrictions imposed by the coronavirus. Under the contract, Axis Tech, having manufactured and assembled part of the crane, was to deliver it live to the customer at its plant in Estonia. With the onset of the pandemic, this became impossible. All the options offered for remote access to the crane were rejected by the customer.

“There was nothing left – we applied to the Estonian Migration Police for a special permit for an Azovstal representative to come to our factory. We received permission and finally solved this rebus, ”said Gintautas Gaižauskas, Head of Sales at Axis Tech.

The giant is currently being prepared for transportation, which will take about 60 days. Later, the same amount of time is planned for the installation and commissioning of the crane at the Azovstal plant in Mariupol.

Part of the services provided by Axis Tech are the production and maintenance of industrial lifting equipment. The company manufactures bridge, gantry, gantry cranes and lifting mechanisms up to 1000 tons according to individual orders. The products are intended for various industrial sectors: ports, aviation, construction, automotive, energy production companies.

Axis Tech belongs to the ICOR group of companies. From the end of 2019, the group companies Axis Technologies and Remeksi Keskus have continued their activities under the single brand Axis Tech.

Be the first to know!
Submit

You can find out more about which cookies we are using or switch them off in settings.

This website uses cookies so that we can provide you with the best user experience possible. Cookie information is stored in your browser and performs functions such as recognising you when you return to our website and helping our team to understand which sections of the website you find most interesting and useful.

Strictly Necessary Cookie should be enabled at all times so that we can save your preferences for cookie settings.

This website uses Google Analytics to collect anonymous information such as the number of visitors to the site, and the most popular pages.

Please enable Strictly Necessary Cookies first so that we can save your preferences!